Amid demand from investors, ProShares is seeking to launch a metaverse-themed fund featuring heavy weightings in Apple, Nvidia, and Meta.​ 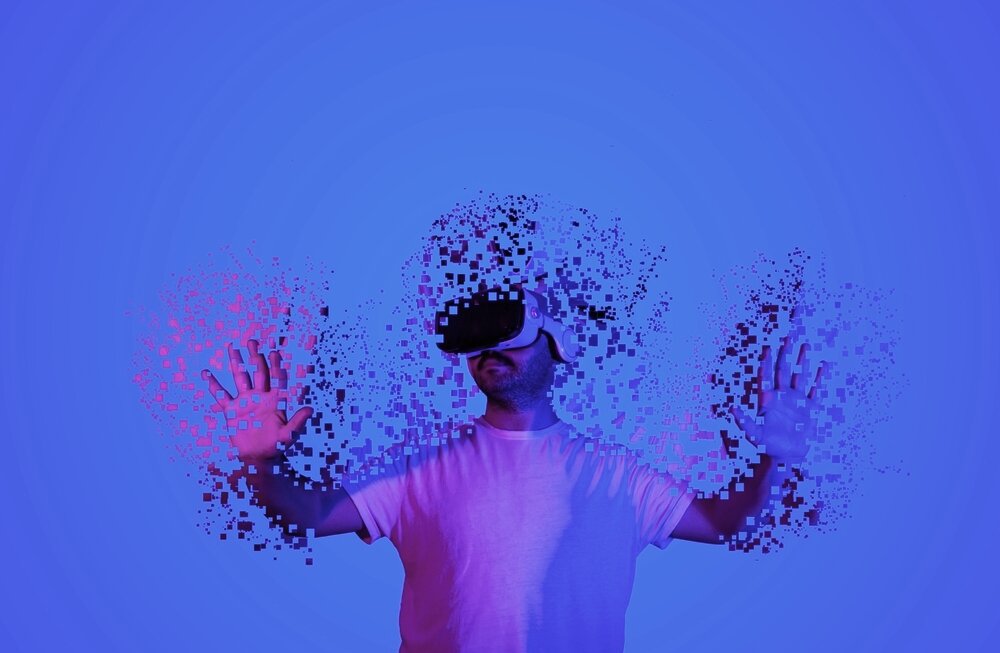 ProShares, a popular issuer of exchange-traded funds (ETFs) has set its sights on launching a new ETF focused on the metaverse, according to a Bloomberg report.

Filed with the U.S. Securities and Exchange Commission (SEC) on Tuesday, the ProShares Metaverse Theme ETF will track the performance of the Solactive Metaverse Theme Index (SOMETAV).

The index comprises public companies that provide or use technologies underpinning metaverse-related products and services, such as data processing and relevant hardware, like VR headsets.

Earlier this year, ProShares became the first firm to launch a Bitcoin futures ETF, with nearly $1 billion traded on the first day.

The metaverse refers to an online virtual world with a native economy and has become a key buzzword this year. It seeks to merge virtual, augmented, and physical realities into a unified environment offering a broad range of features such as gaming, social experiences, NFT trading, and many more.

The concept has also attracted some big names, including Facebook, which moved to rebrand its parent company to Meta in October.

“I think we’re basically moving from being Facebook first as a company to being metaverse first,” the firm’s CEO Mark Zuckerberg said at the time.

Meanwhile, major asset managers are increasingly seeking to capitalize on the fast-evolving sector as several similar ETFs were launched in recent months both in the U.S and Canada.

Per a Bloomberg report, the global metaverse ETF market soared to $2.2 billion as of December 28, with the likes of the Roundhill Ball Metaverse (META) drawing in as much as $916 million from investors since the June launch.

“I don’t know if the metaverse theme has legs, but investors believe in it,” Todd Rosenbluth, director of mutual fund and ETF research at CFRA, told Bloomberg.

According to Rosenbluth, the success of the ETF META also suggests that “we are likely to see more products come to market that offers a unique twist on this long-term theme.”